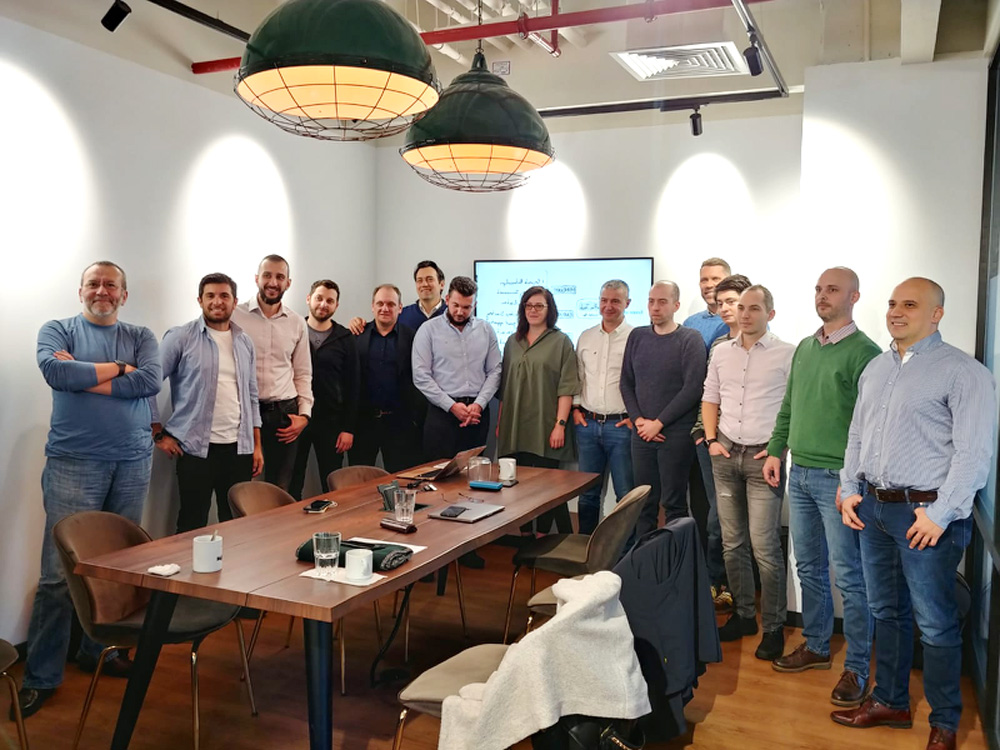 Sixteen Romanian startups and scaleups developing proprietary technology in the FinTech sector have signed the accession documents to the Romanian Fintech Association (RoFin.Tech) in Bucharest, on Wednesday, January 22nd. Emerged on the structure of the Fintech Camp community, whose events organized from 2016 introduced the local entrepreneurial environment to the applications of technology in the financial industry, RoFin.Tech is the very first Romanian professional entrepreneurial association whose purpose is to contribute to the development of innovation on a specific vertical.

Upon the signing of the association documents, the founding members have also appointed an interim Board of Directors, to organize the activity of RoFin.Tech and to explore potential cooperation with other entities, authorities or professional associations in Romania and Europe. Andrei Dudoiu (Seedblink), Ciprian P.ltineanu (Stockberry), Cosmin Cosma (Finqware), Cosmin Curtic.pean (iFactor) and Tudor Stanciu (co-founder of Fintech Camp) were voted to the Board.

“Four years ago, I had the opportunity to participate, along with other people from the local entrepreneurial community, in the first events dedicated exclusively to the fintech sector. The regional landscape was still scarce in projects dedicated to this vertical, but things have accelerated and by 2020, most countries in the Central and Eastern Europe have an association that supports the development of fintech startups. I am glad to see that we also have such a local association in Romania, at the initiative of all the founders of fintech startups that are among RoFin.Tech members. Together with the colleagues of the interim Board of Directors, this year we will focus on facilitating as many local and European initiatives as possible, to help Romanian startups and scaleups internationalize their activity and consequently put Romania on the map of the places where fintechs call home”, said Tudor Stanciu, the President of RoFin.Tech.

The mission of the new professional association is to support innovative technology companies in the financial industry to access markets, including international, capital and financing sources, as well as talented human resources to contribute to the development of the industry. An important role of RoFin.Tech is the representation of the Romanian fintech industry in front of the regulators, authorities and other partner associations in order to facilitate the development and implementation of innovation in the banking and financial industry, including by promoting a „Regulatory Sandbox”, i.e. a light regulatory framework to allow testing and validation of new technologies. 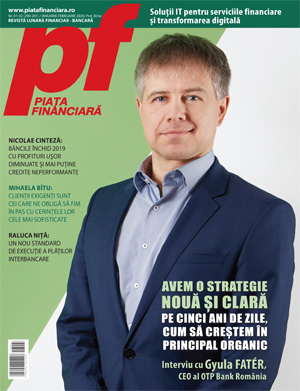 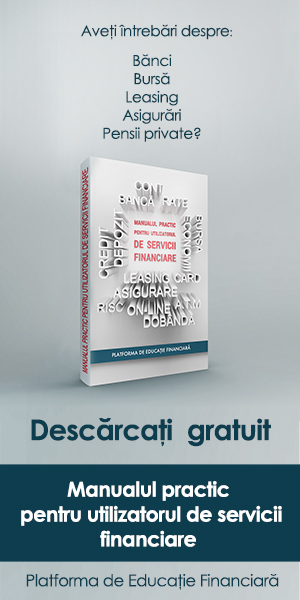 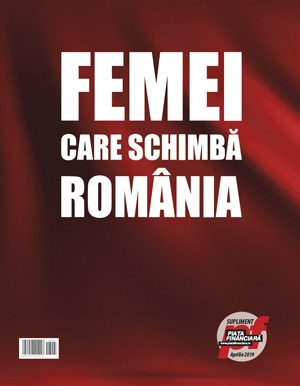 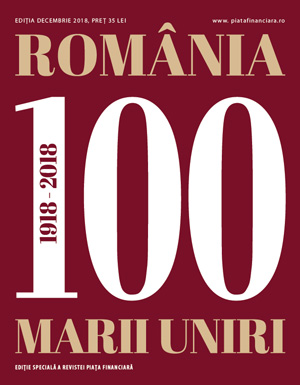 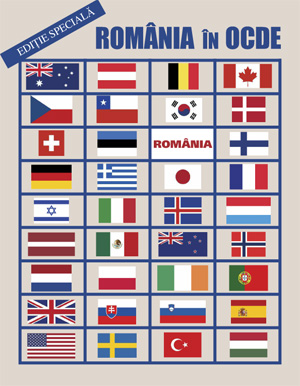 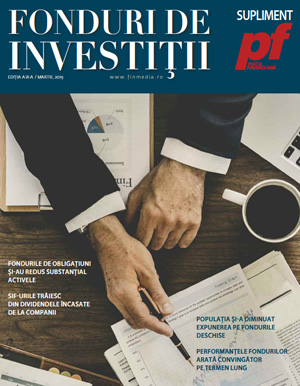 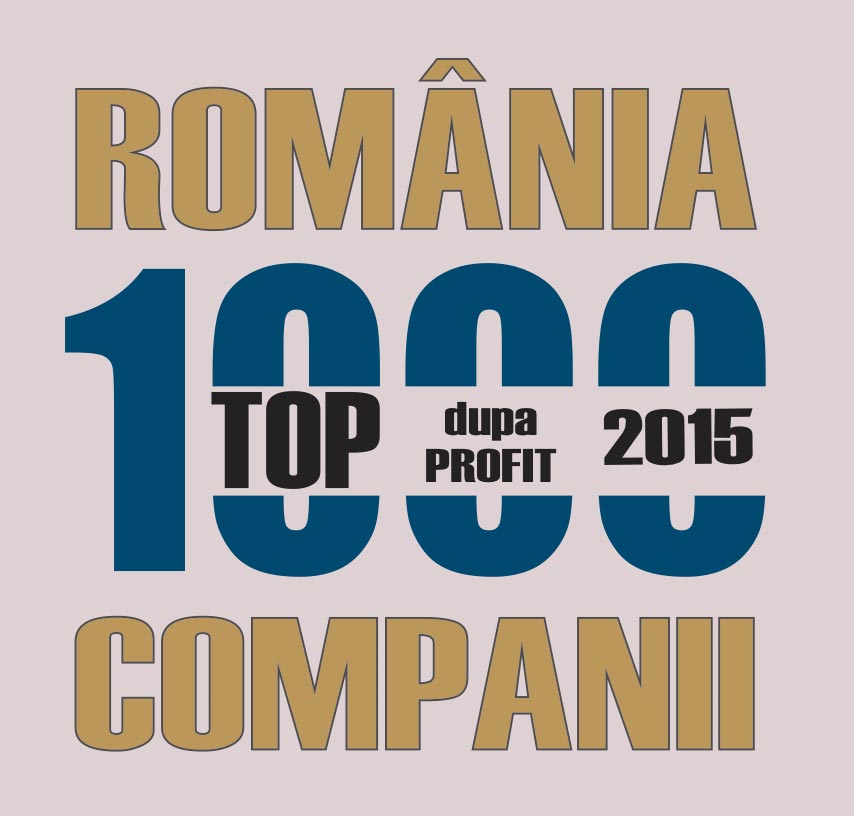 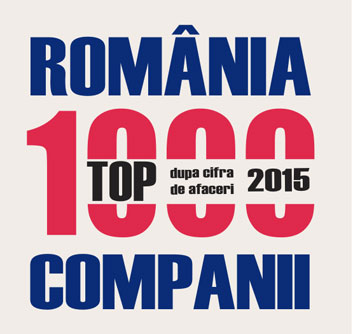 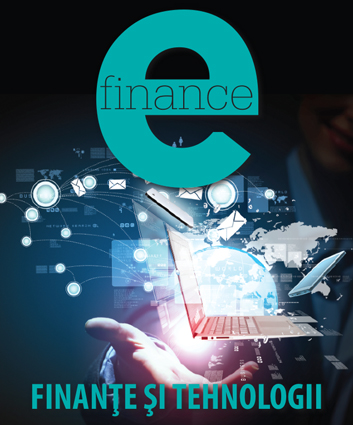 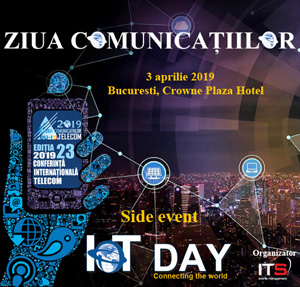 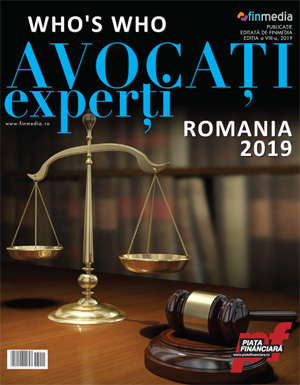 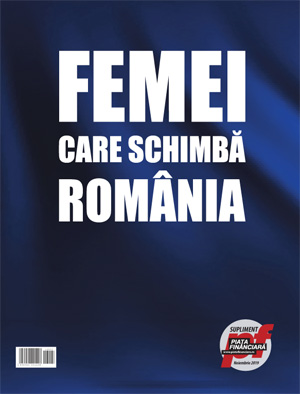 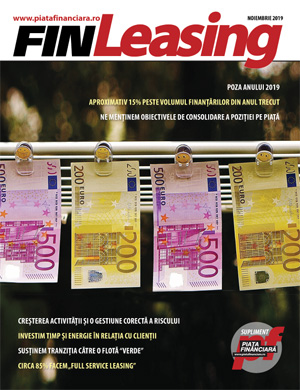 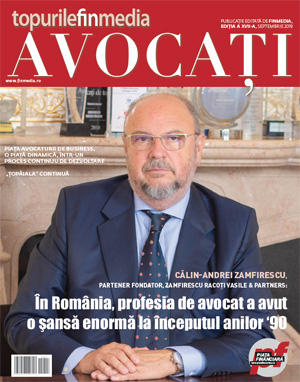 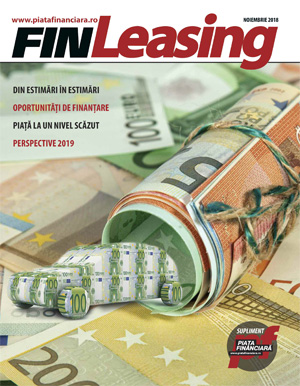 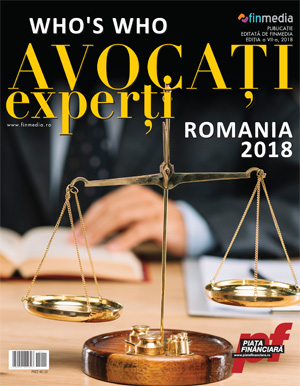 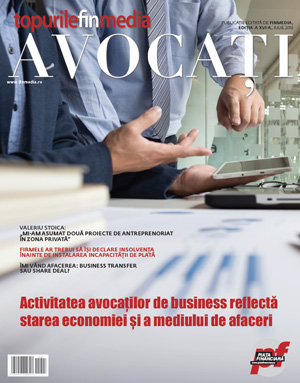 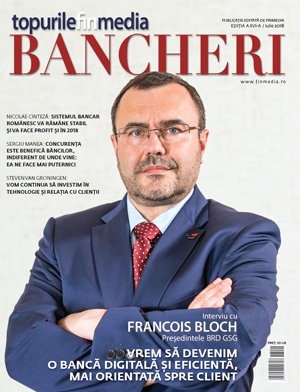 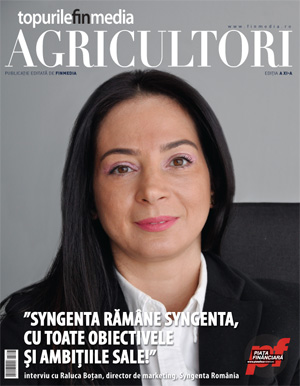 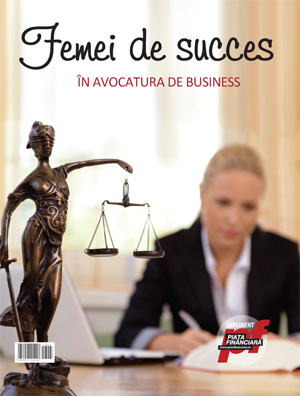 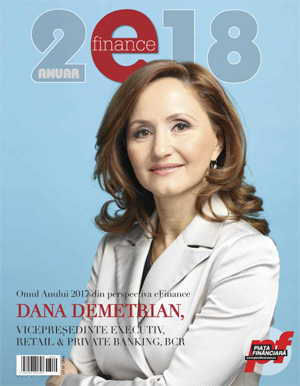 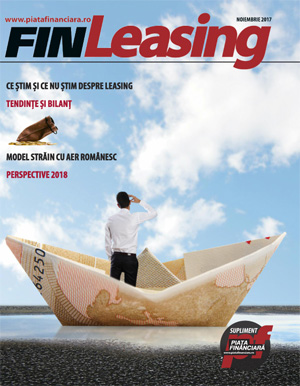 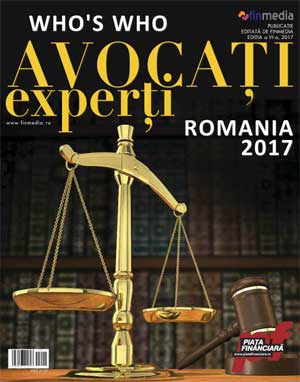 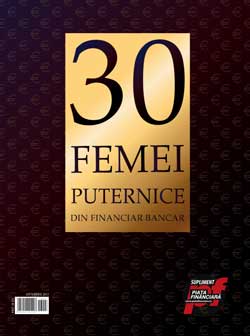 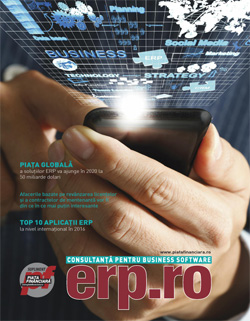 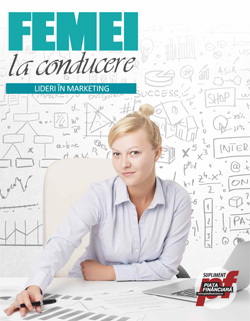 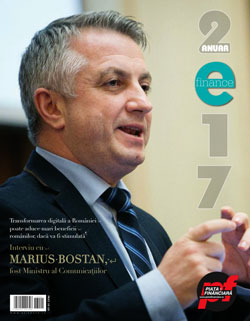 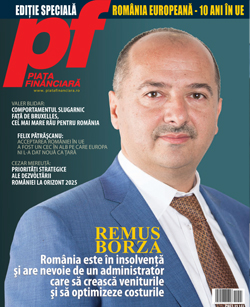 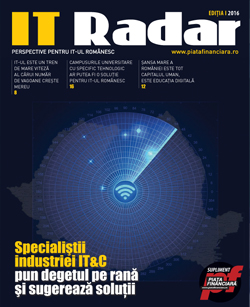